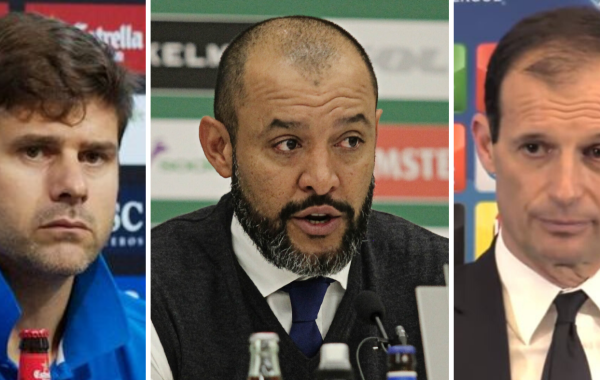 The 11 managers who could replace Unai Emery at Arsenal

By Ben Ashton Posted on 3 months ago 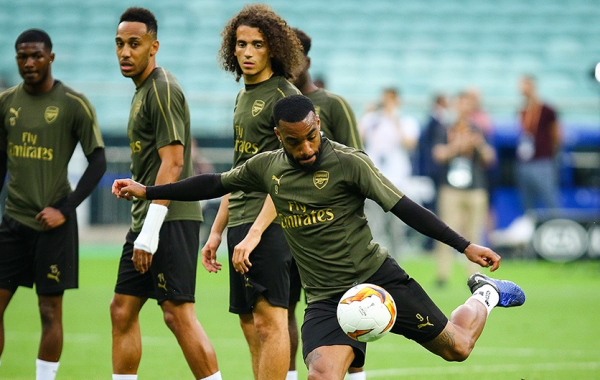 Arsenal fans have had their say on who should be in the strongest starting lineup every week. The Gunners have been on a poor run of form this season, winning […] 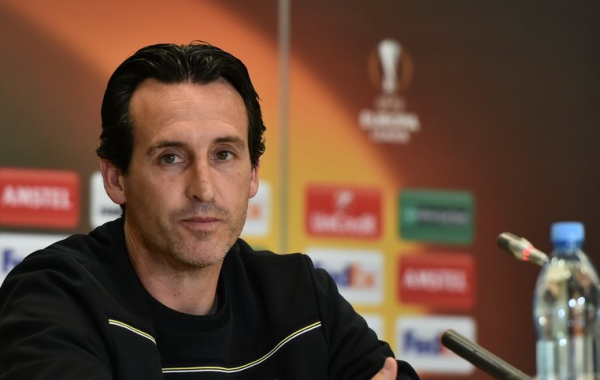 An in-depth look at how Emery has performed compared to Arsene Wenger, George Graham and co 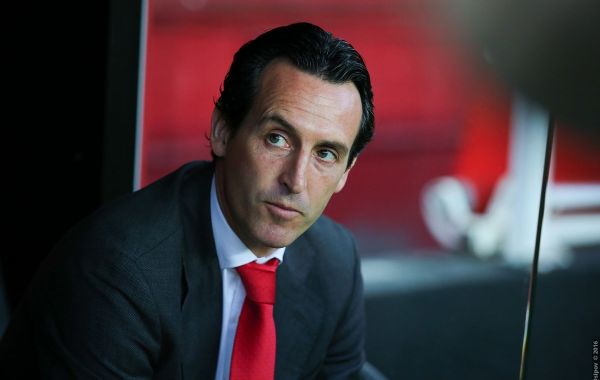